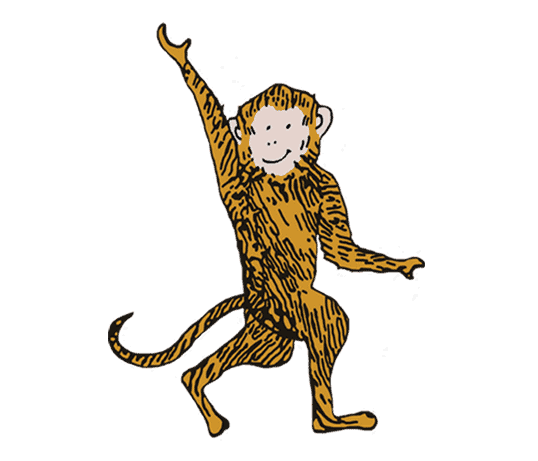 Nina is a girl monkey.

Her name is pronounced Nee’-nah in English.

Monkey Nina is Nana’s twin sister. She is taller than Nana. Nina is easily excited, spunky, and loves to play. Nina can get bored and restless while at rest.

Nina enjoys eating dates and nuts. It appears she likes the color brown.

In some countries the name Nina means: In Native American – “Strong,” in Spanish- “little girl,” in Quechua –“fire.”

Do you know someone named Nina? Where does she live? 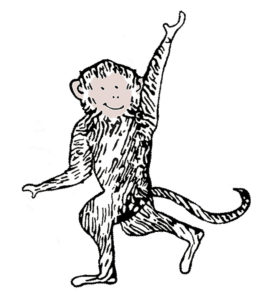