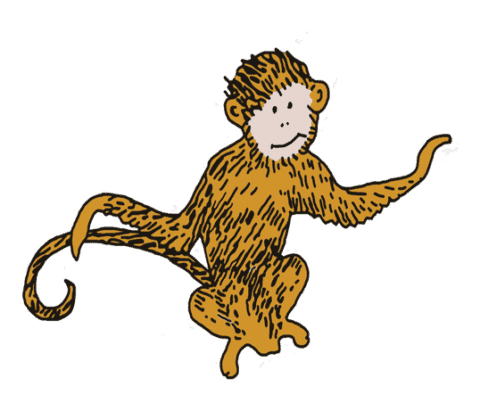 Lily is a girl monkey.

Her name is pronounced LIL’-ee in English Monkey Lily is the youngest and smallest Caps for Sale monkey.

She is quiet, peaceful and good. Lily is a bit cautious and timid at times. She likes to keep her fur very clean.

Lily enjoys eating bananas and cornbread. It appears she likes the color yellow.

In some countries the name Lily means “purity” and children named Lily are often named after the lily flower.

Do you know someone named Lily? Where does she live? 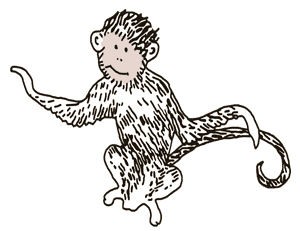