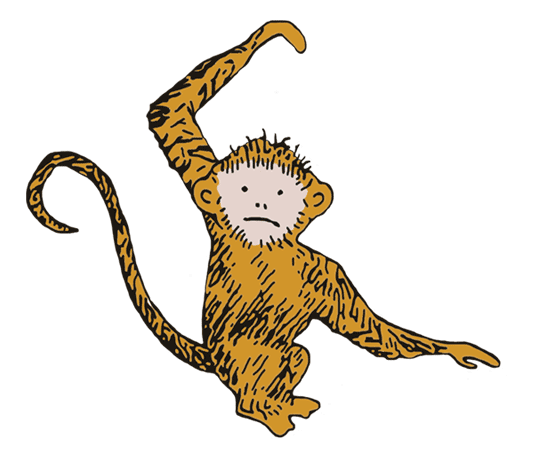 Isabella is a girl monkey.

Her name is pronounced iz-a-BEL’-la in English.

Monkey Isabella is a very quiet monkey who sometimes appears to be sad. But she is quite content. She is simply musing or meditating.

Isabella is very adjustable to change. She often likes to stand apart from the troop, observing the other monkeys. She is always content with whatever is going on and she is never moody.

Isabella enjoys eating grapes and figs. It appears she likes the color violet.

Do you know someone named Isabella?
Where does she live? 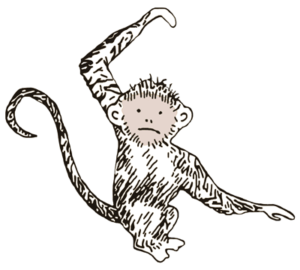