The New York Times calls it “Africa’s rarest monkey” - not to mention that it was only discovered in 2003.

Because it is a recently discovered species, scientists estimate, looking at similar species - that these primates could potentially live as long as 45 years.

During the dry season, kipunji depend more on leaves for their diet; in the wet season, they depend more on fruit. Beyond fruit and leaves, they eat bark, moss, seeds, fungi, and even soil. 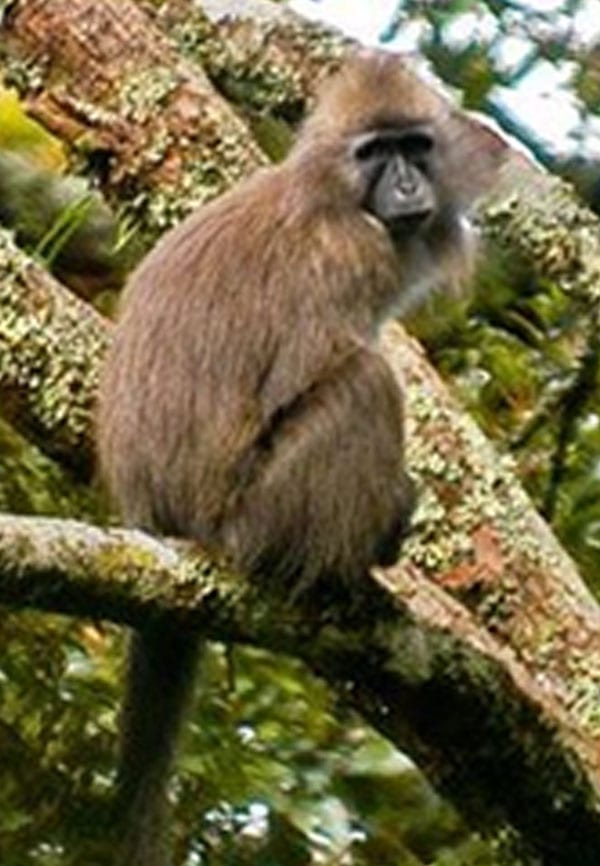 Print and color this month's
Monkey of the World. 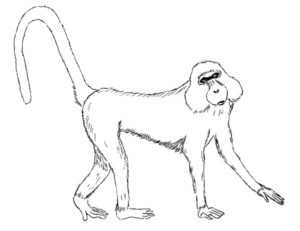